To Get a Quote
Simply Complete the Quick Form below

Why Do You Need Liquor Liability Insurance?

What Type of Businesses or Entities Need Liquor Liability Insurance 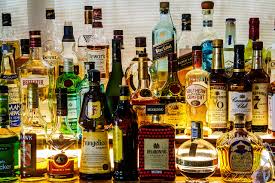 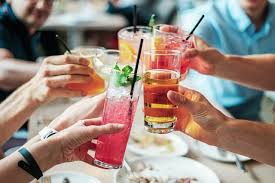 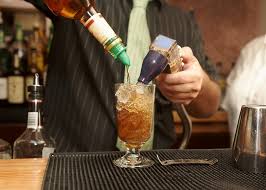 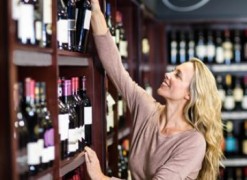 Not All Liquor Liability Insurance Policies are Equal:
Make sure your policy has these features: 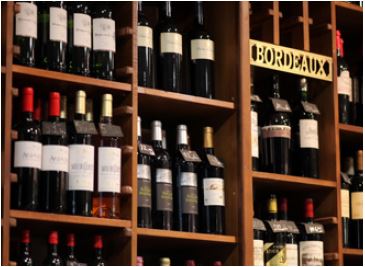 "Assault" means the threat or use of force on another that causes that person to have apprehension of imminent harmful or offensive conduct, whether or not the threat or use of force is alleged to be negligent, intentional or criminal in nature.
"Battery" means negligent or intentional wrongful physical contact with another without consent that results in physical or emotional injury.

Consider the following Actual Claim Examples: (It could happen to you) 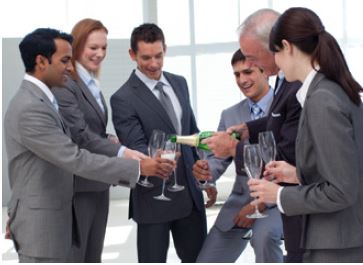 We are an Authorized Retailer for